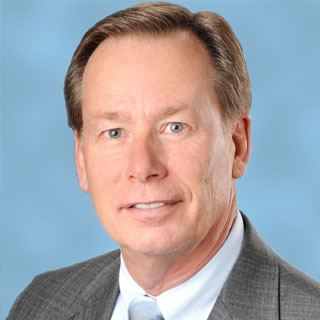 Eichenberg’s career in public service began when he was elected Bernalillo County Treasurer. The reforms that were implemented during his tenure saved taxpayers money and led to his re-election. After serving two terms as Bernalillo County Treasurer, Eichenberg went to work in the private sector. He operated a small business in Albuquerque as a Property Tax Consultant, Real Estate Broker, State Certified Appraiser, and General Contractor (GB-98).

Eichenberg was appointed by Governor Richardson to the position of New Mexico State Property Tax Director.

He was elected to the New Mexico State Senate in 2008. As a State Senator, Eichenberg served on the Public Affairs and Judiciary committees, and was Chair of the Restructuring Committee, which sought to streamline State government and save taxpayers money. In 2010, Eichenberg carried the Governmental Conduct Act, establishing a code of ethics for all government employees. In 2012, Eichenberg served as Chair of the Revenue Stabilization and Tax Policy Committee.